Skip to main content
MST3K RETURNS for an all-new Season 13, exclusively in the Gizmoplex! 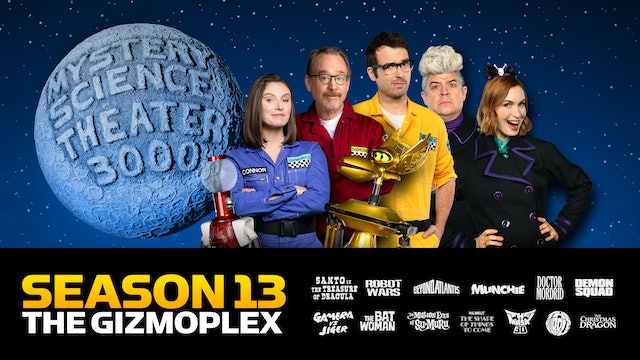 Grab the SEASON 13 DIGITAL COLLECTION to stream each new episode and short as it premieres, and get a DRM-FREE DOWNLOAD two weeks later. At $129.99, you'll own the entire season for just $8 per episode and $2 per short!

Want to attend the livestream premieres for each new episode and short, and join a live post-show conversation with the cast, crew, and special guests? For just a little bit more, you can upgrade to a GIZMOPLEX PASS. Find out more + get Gizmoplex Passes and individual livestream tickets @ https://mst3k.com/livestream 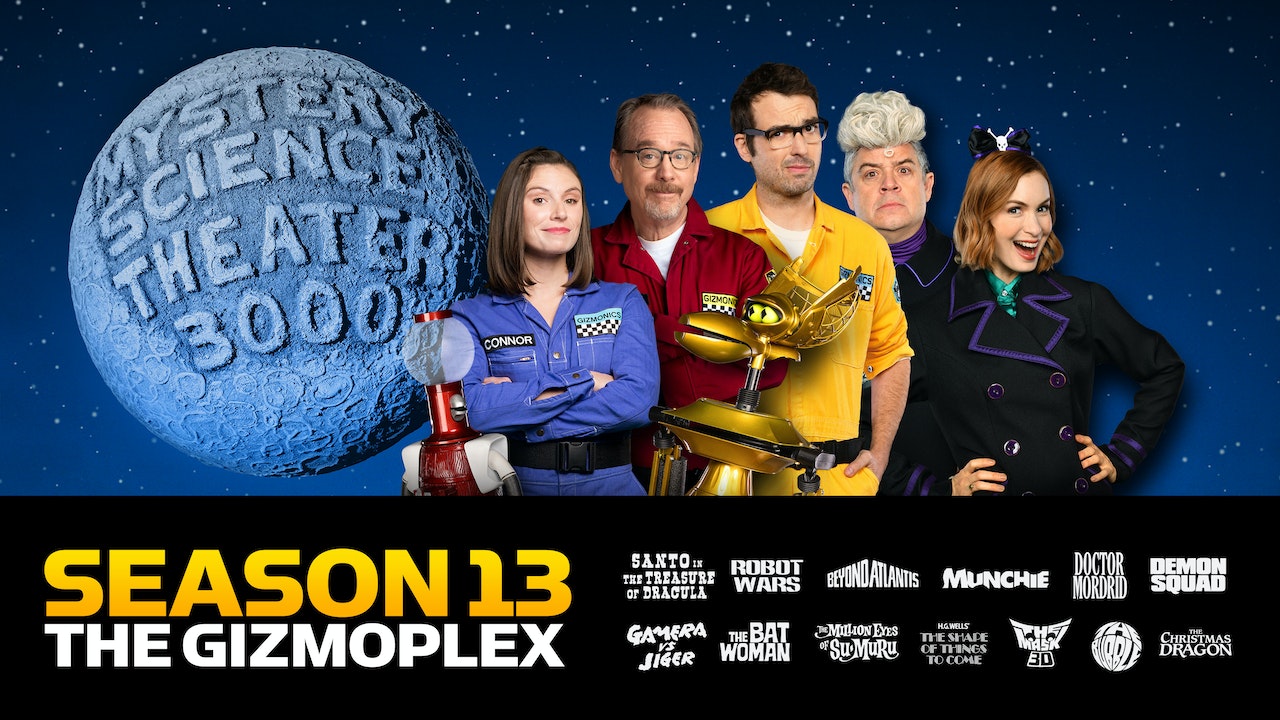